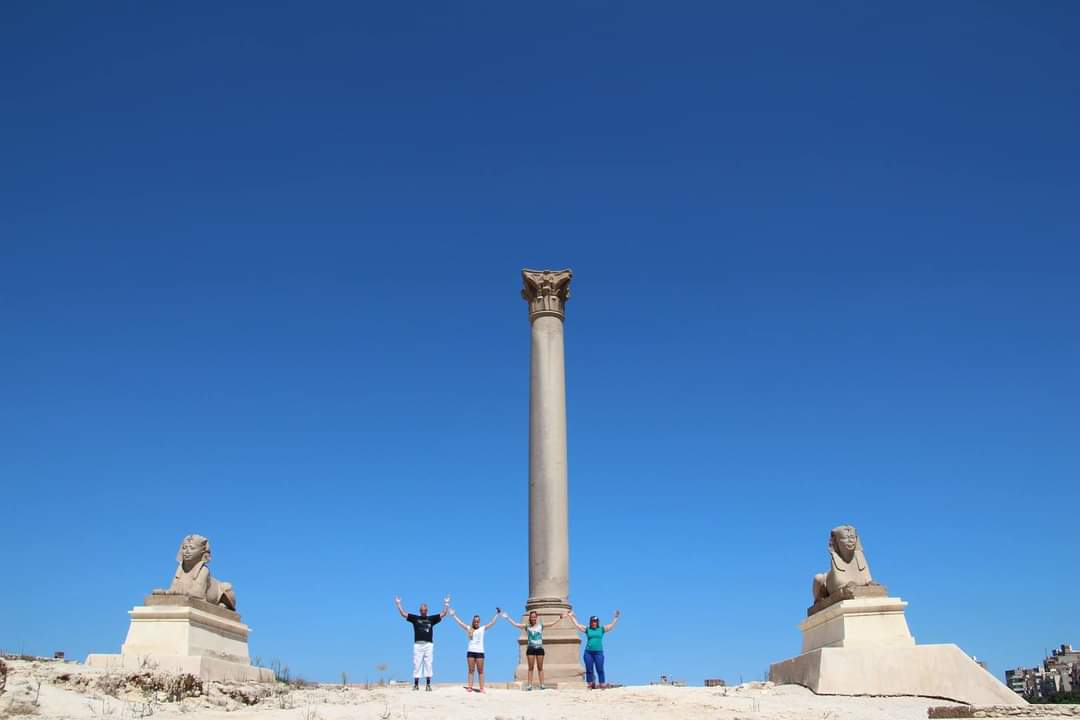 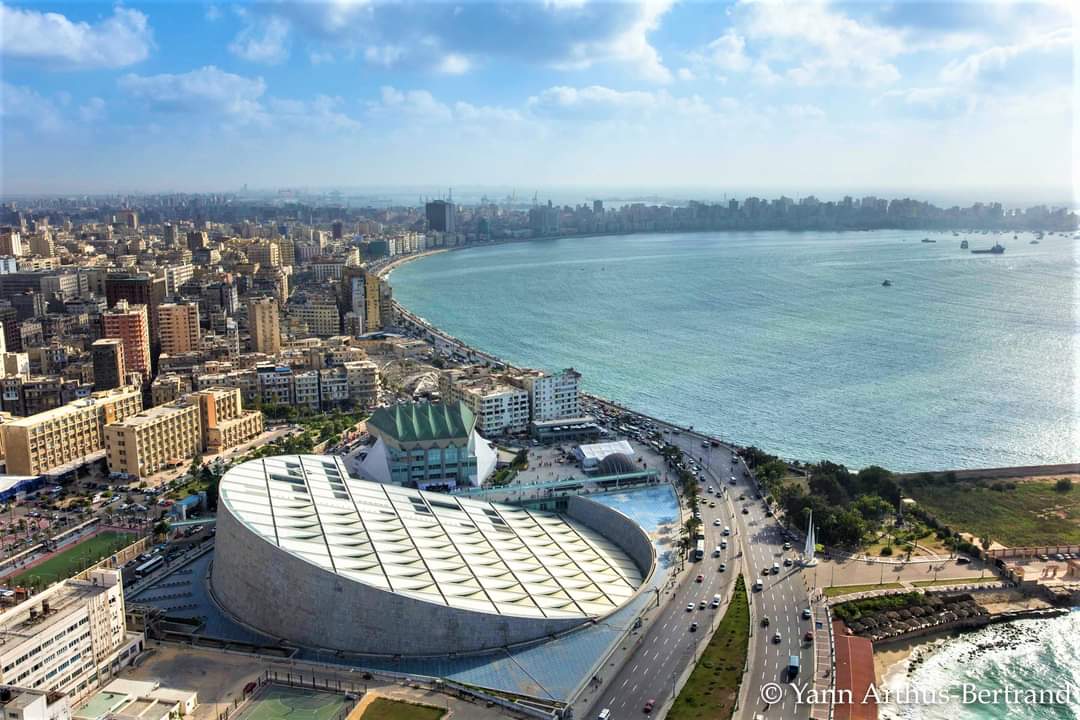 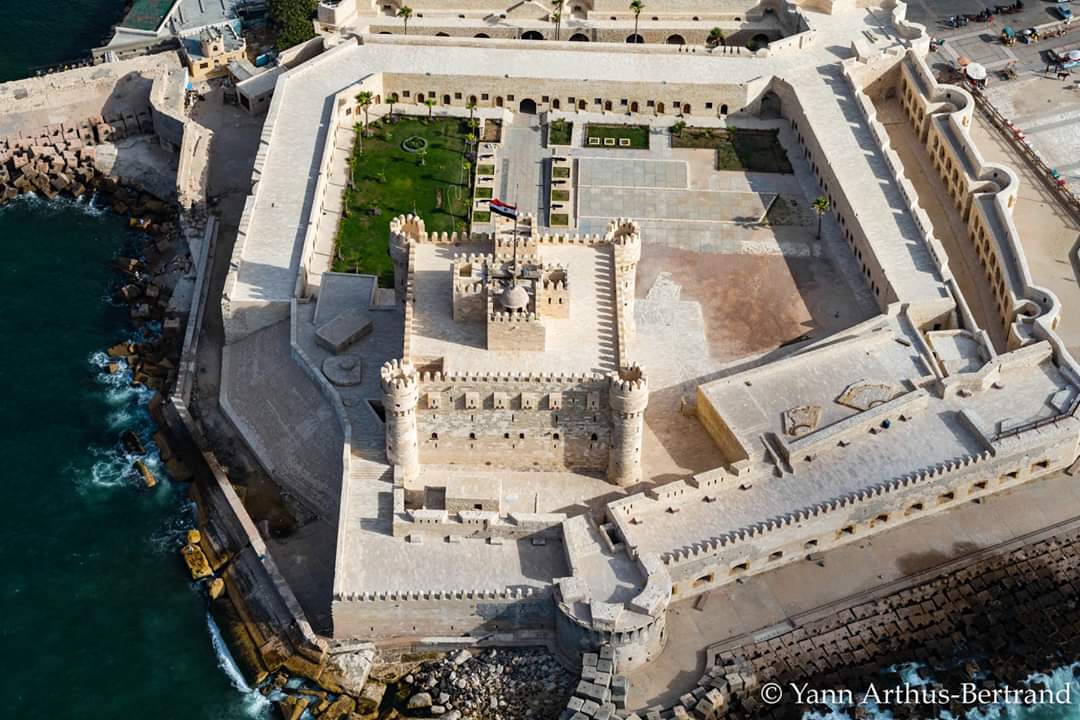 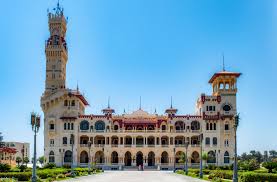 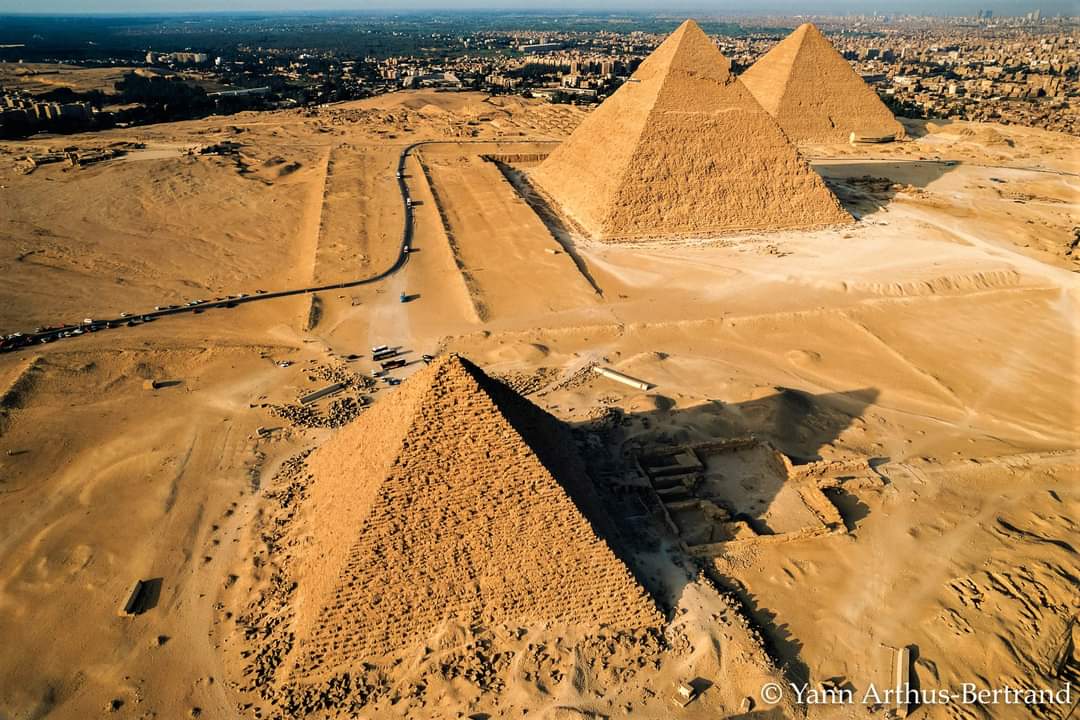 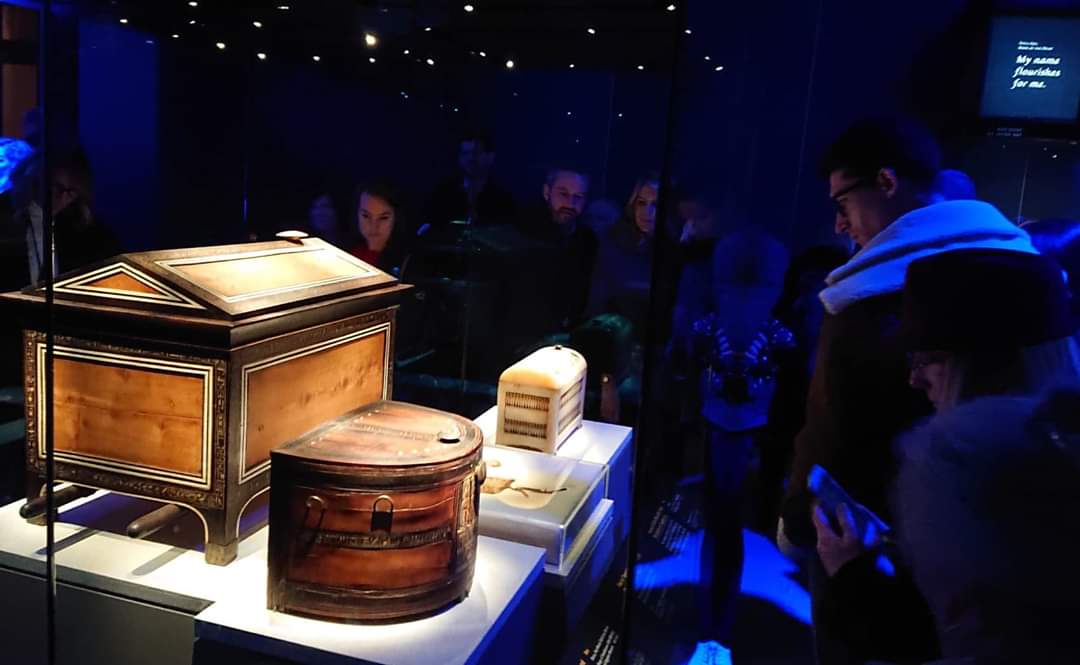 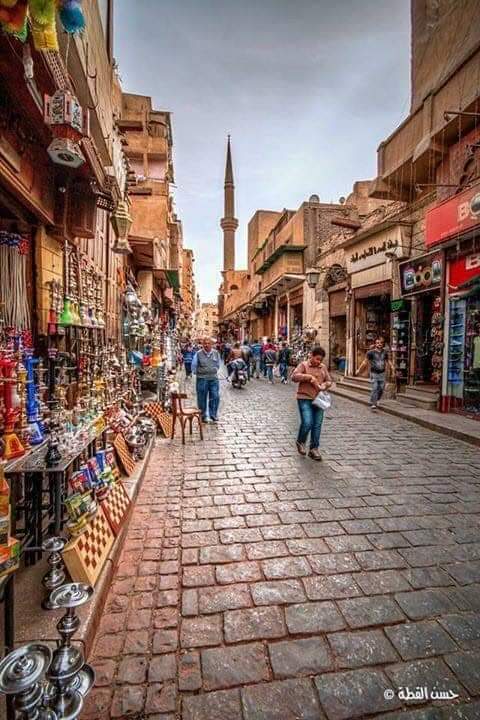 The capital and largest city of Egypt. The largest city in the Middle East, and until 2013 - also Africa. There are no exact statistics on the population of Cairo. It is caused by constant wandering of inhabitants. It is estimated that a thousand new residents come here every day. Over 2 million people live in the so-called "City of the Dead". Cairo is called the "City of a Thousand Minarets" or the "Mother of the World". It is the largest center of the Islamic world. It is situated on the Nile.
Visit Cairo, the capital of Egypt, visit the Pyramids of Giza, the Pyramid of Cheops, the Egyptian Museum with the treasures of King Tutankhamun, and the old Khan el khalil market on a day trip from Marsa Alam

Alexandria is a port city that he founded in 332 BC. Alexander the Great. It stretches for 25 km along the Mediterranean coast. Alexandria is called the "pearl of the Mediterranean". The city has over 5 million inhabitants and is the second largest city in Egypt.
The main attractions of the city come from different times: some of them from the period when it was the capital of Greco-Roman Egypt; others, such as the stunning modern Bibliotheca Alexandrina, bring the city into the 21st century. Remains from different periods can be seen under water or in local museums.

Transfer by private transport from the hotel in Marsa Alam to the airport in Hurghada. Departure to Cairo, city tour on arrival, program: Egyptian Museum - collection of over 120 thousand. exhibits showing the great civilization of ancient Egypt, treasures of Tutankhamen (golden mask, jewelry and utensils). Then drive to the Saladin Citadel, from where there is a beautiful panorama of Cairo. We will also see the most beautiful Islamic monument in Cairo - the Alabaster Mosque of Muhammad Ali. We will end the day at the Khan el Khalilly bazaar
Hotel accommodation in Cairo. Dinner and overnight.
Departure from Cairo to Alexandria.
Lunch packed.

Visiting the Catacombs. In 1900. An underground Roman necropolis was discovered in Alexandria, full of strange sculptures with a dining room for mourners, which was called Qom al-Shuqafa.
The uniqueness of the Egyptian catacombs is related to both their layout and the visible combination of Egyptian, Greek and Roman traditions.

Then visit the library. The library in Alexandria holds eight million books and is one of the largest libraries in the world.
Lunch break at a restaurant.

After the meal, sightseeing from the outside of the Qait Bey fort - a fortress with arrowslits facing the sea, built during the reign of Sultan Qati Bey. The roof of the building offers an extraordinary view of the fishing port and the city.

The last stop of the trip is the Montaza Garden, built in 1892 by Khedive Abbas II, ruler of Egypt and Sudan. The new structure served as a summer palace and represented the Turkish and Florentine styles. Each floor has open arcades overlooking the sea. Unfortunately, the palace is not open to the public, only the royal garden is open to all.

Transfer to Cairo by private transport and flight back to Hurghada.
In Hurghada, our driver will be waiting for you at the airport and will take you to your hotel in Marsa Alam.